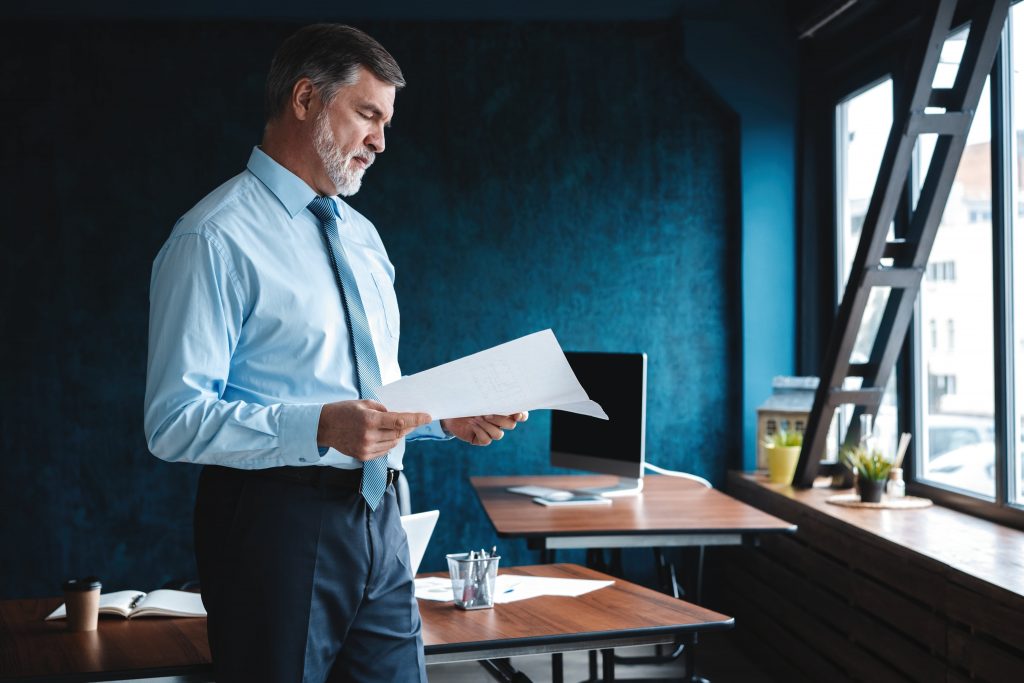 Withstand the next market downturn without compromising your ideal retirement.

Henry (51) is an established dentist in Austin.

He has owned his own practice for the past 20 years. He’s been a consistent saver over his career so he’s accumulated a nice retirement nest egg.

Since the 2008 market decline, he lost a significant portion of the portfolio. His previous advisor had invested in stocks and funds that took big losses. Since that experience he’s been very protective of his money and who manages it for him.

He is an avid reader in addition to being an outdoorsman. He is very influential in the community and serves on a charity board. Henry is married to his high school sweetheart, and they have two kids (16, 19).

As he approaches retirement in the next 10 years, he wants to ensure that he is positioned correctly to protect what he’s worked so hard to save and regain from the 2008 market drop.

He lost faith in his previous advisor’s ability to anticipate a major economic downturn based on conversations they’d had before Henry decided to find a new advisor. He wants to know that he has the right risk management plan in place and that he has diversified investments for when the market changes over time. Ultimately, Henry is looking for someone to guide him through his working years so he can optimize and protect his nest egg.